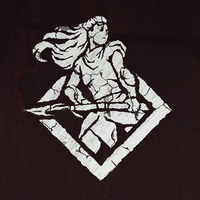 There are a total of 22 main quests in the game, of which 21 (all except The Looming Shadow) count for 1% game completion each. The main quests are compulsory missions and without completing them, the game and storyline cannot continue.

These quests must be completed in the following order. Upon completion of the final quest, The Face of Extinction, the game will reset to a state just prior to starting the penultimate quest, The Looming Shadow, although you will retain any items or XP acquired during the final quest. 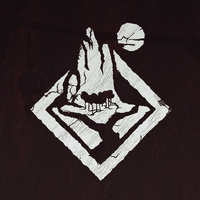 Side quests are optional missions which are not required to complete the main questline. They are typically started by speaking to non-player characters, although some can be started in other ways.

Side quests marked with an asterisk count towards the secret trophy, "All Allies Joined", and should be completed before resting during the main quest, The Looming Shadow. 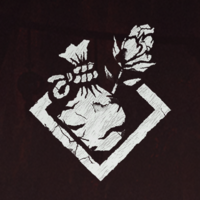 An errand is a type of side quest that typically has weaker narratives and requires less direct action on the part of the player.

There are a total of 14 errands in the base game, each one counting towards 0.5% completion.

There are seven errands in The Frozen Wilds, counting for 20⁄7% (≈2.86%) Frozen Wilds completion each. 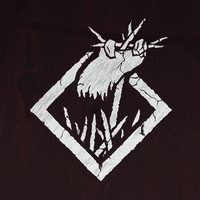 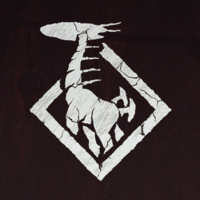 In addition to the experience and skill points rewarded, completing each Tallneck activity reveals a portion of the world map. 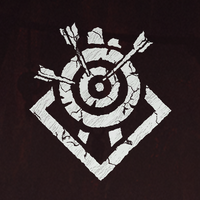 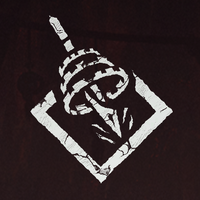 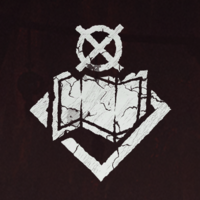 Corrupted Zones are small areas containing Corrupted Machines, and become available after completing The Womb of the Mountain.

Two are required to be cleared during A Seeker at the Gates in order to pass through Daytower Gate, en route to Meridian. The quest directs the player to the first two on the following list, although any two of the five in the Sacred Land will suffice. 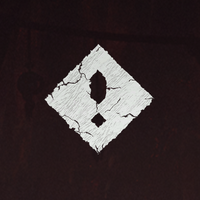 Note that a tutorial must be selected as the active quest in order to be completed, and that these are not required for 100% completion.