What's on your mind?

I restarted the game because i wanted to. and i created the HFW wombo combo.

I can also do the dash version

Basically it does an aerial slash and then midair light attacks before vertical slam down. The dash version chains from a halfmoon slash, allowing for you to create distance between your enemy. If you're high enough you could try to chain in more light aerials. The best place for practice is in the melee pits, or against machines (preferably Bristlebacks, which have a decent hitbox and are pretty weak) on flat ground. Let me know if you have any questions.

So, while we know that GAIA based their robot in animal morphologies, we can also see that she did not do a one to one copy. Some machines seem more "inspired" by animal morphologies than an exact replica of said animal in machine form. Not only that but some machines kinda look like a combination of various types of animals.

The Stalker is obviously inspired in jaguars and pumas, but also depict some reptilian attributes. The Rollerback resembles a pangolin but also resembles an Ankylosaurus with its "hammer" tail. This got me thinking in the Slaugherspine, clearly inspired by the Spinosaurus (my favorite dinosaur) and how its depiction is outdated. If I recall correctly, the spinosaurus in JP3 was build with parts of a baryonix and at the time paleontologist didn't have the entire skeleton of the spinosaurus aegyptiacus. We now do and understand that its completely different from other therapod dinosaurs... which kinda doesn't fit the Slaughterspine if it was a one to one recreation from Hephaestus.

But Hephaestus could easily just mix parts of all dinosaurs of the known spinosauridea family, having this hybrid similar to JP3. It makes more sense that the Slaughterspine is more specialized for combat in the ground since not a lot of humans have developed the ability to travel oceans or in very deep deltas and rivers.

All of this just to say that the Slaughterspine is even more similar to the Spinosaurus from JP3 than we knew about. Possibly even having the same explanation of being a "hybrid" after more knowledge on Spinosaurus Aegyptiacus is discovered.

Yes
No
Still too early

I know people have mention the Plasma Fanghorn and the Frost Clamberjaw but there was also two more machines variants, one which can be discovered at the artwork in the digital deluxe edition. 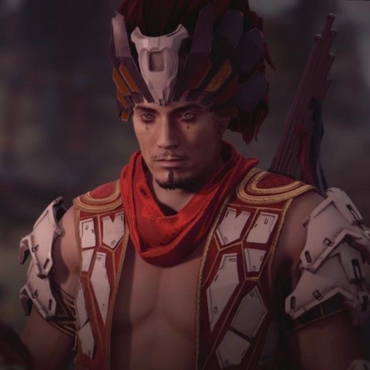 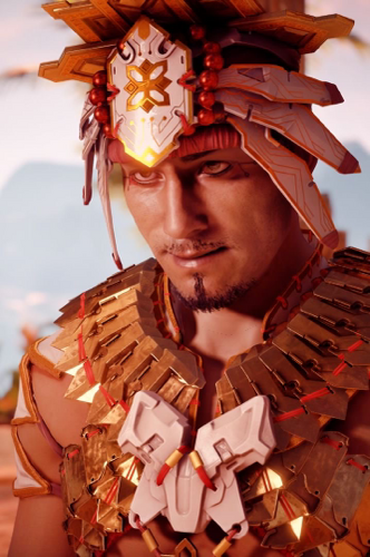 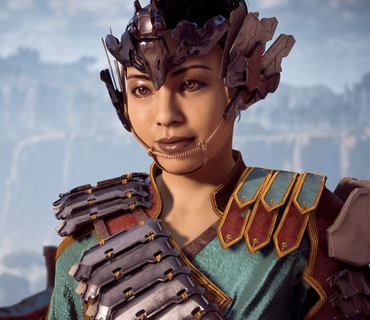 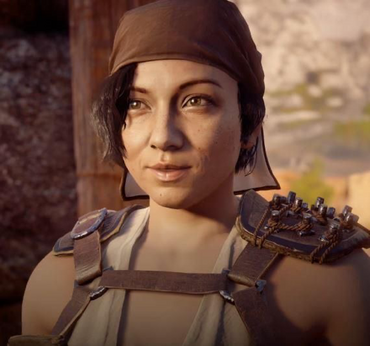 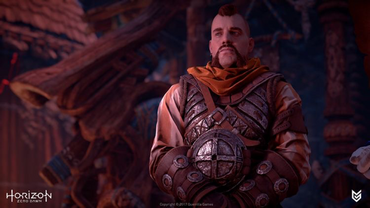 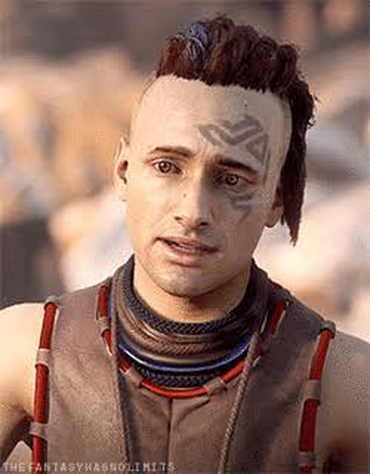 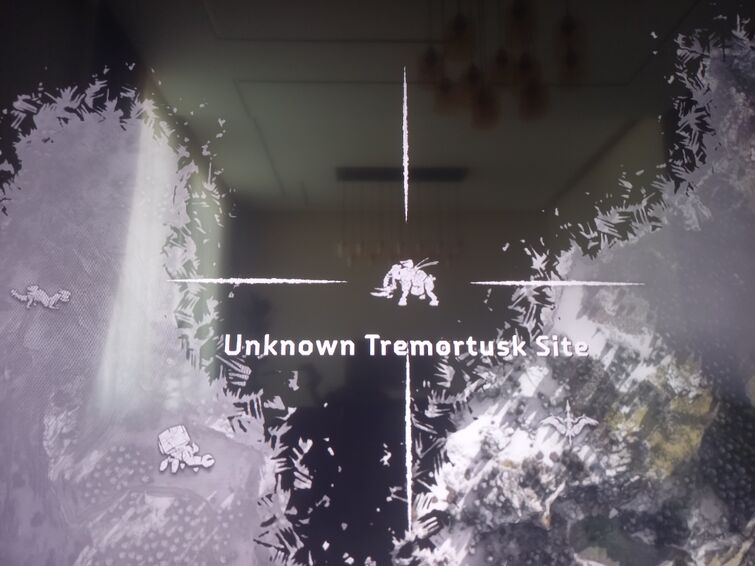 Look. Just tell me how. It's not photoshop. How are we supposed to go there? Last time I checked, you can't go out of game zone. Guess something changed ^_^

Upon the request of @Queenmirelurk , which was a reasonable one, don't know why I didn't think about making it real before, memes will be a thread. Please feel free to post your own memes, it won't be fun if it's just one person. By the way, if it's Okay with everyone, I am planning to make a new thread each monday? So it doesn't get lost and new readers will be able to post too? I am planning to link the previous thread in the next one too.

Yeah I did not play it a lot but this summer is an opposite thing no more other games....

Also I cross my fingers that Horizon will have multiple Trilogies. Also did anyone think about the Dlc that maybe is the part in which we fight Nemesis and the 3 game being another enemy?

And there were some fanghorns. Smack dead on the ground. I scan them, and guess what?

And then, I think it's just a new update or something, but when I check the notebook, the only variant of the fanghorn to exist is the fire one. 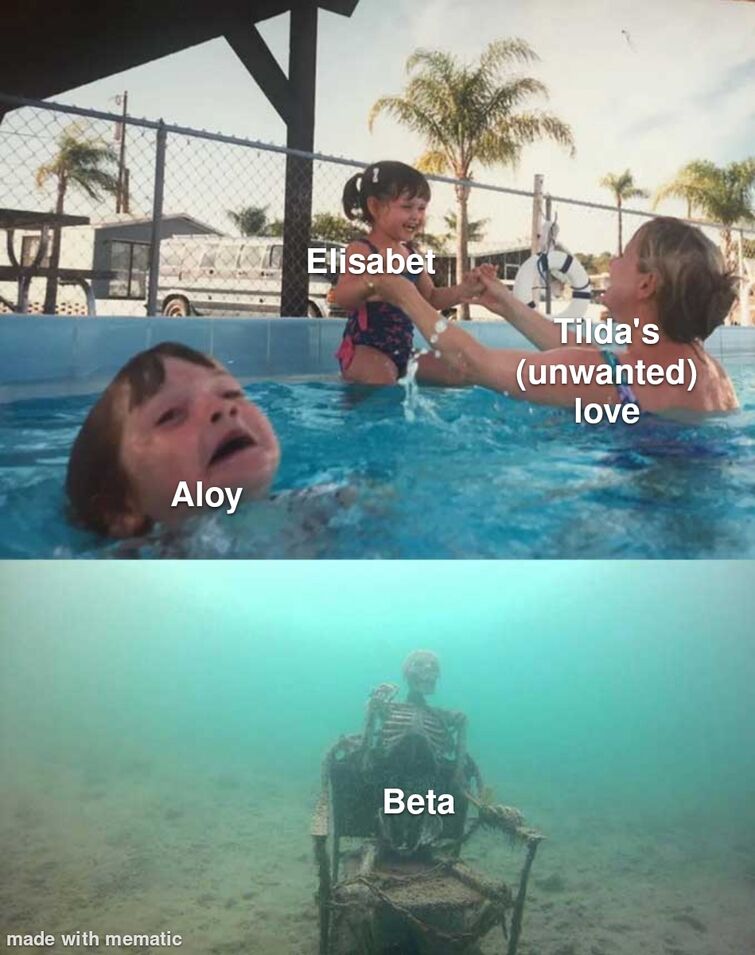 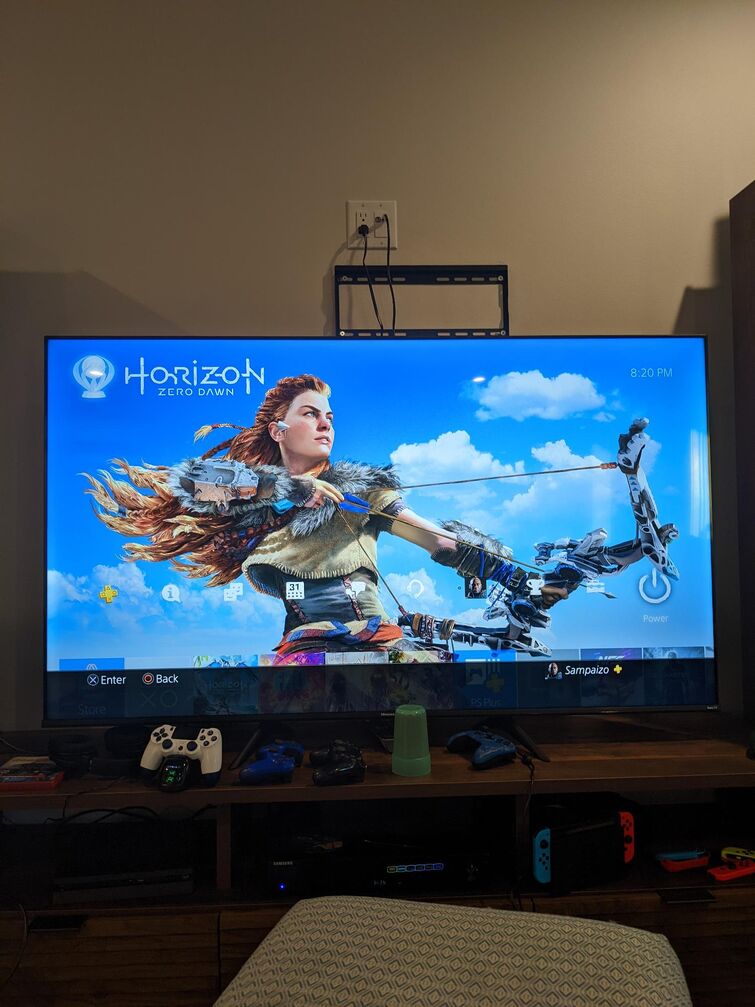 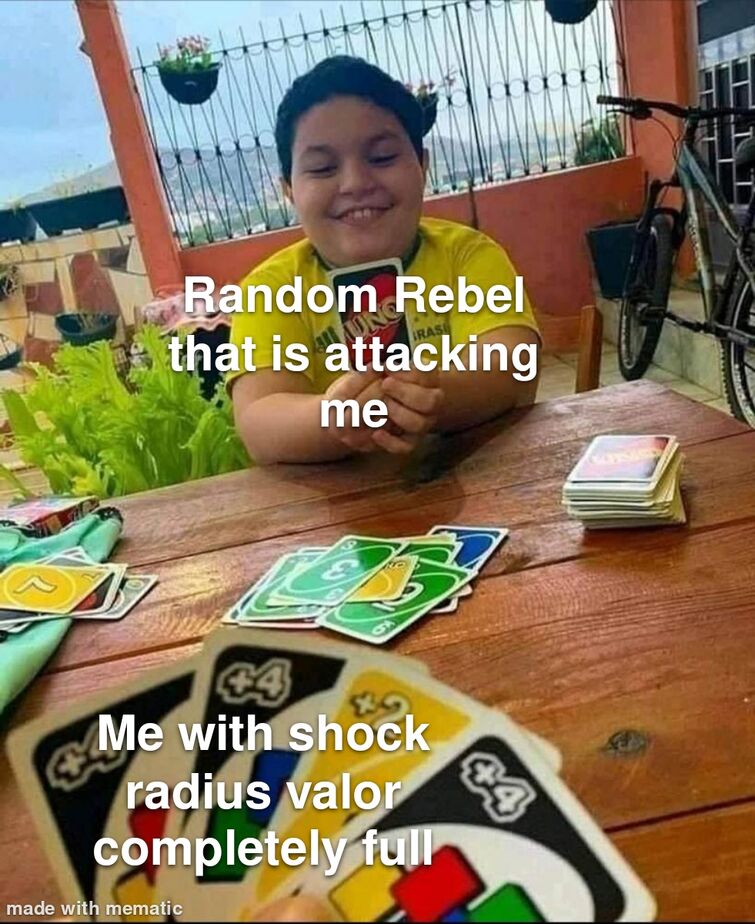